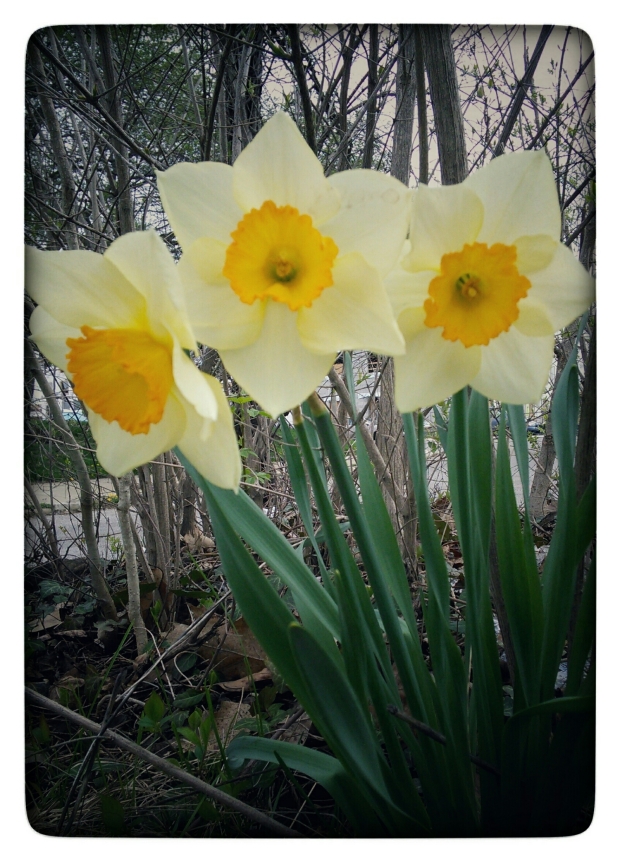 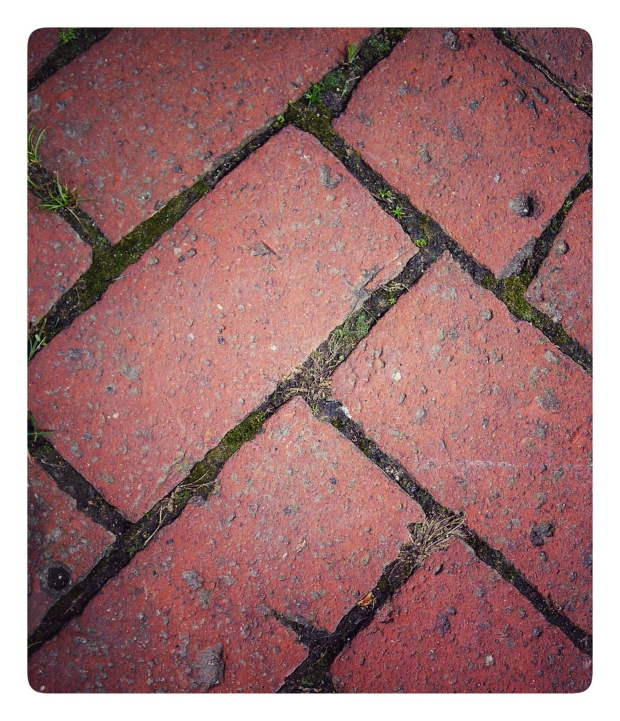 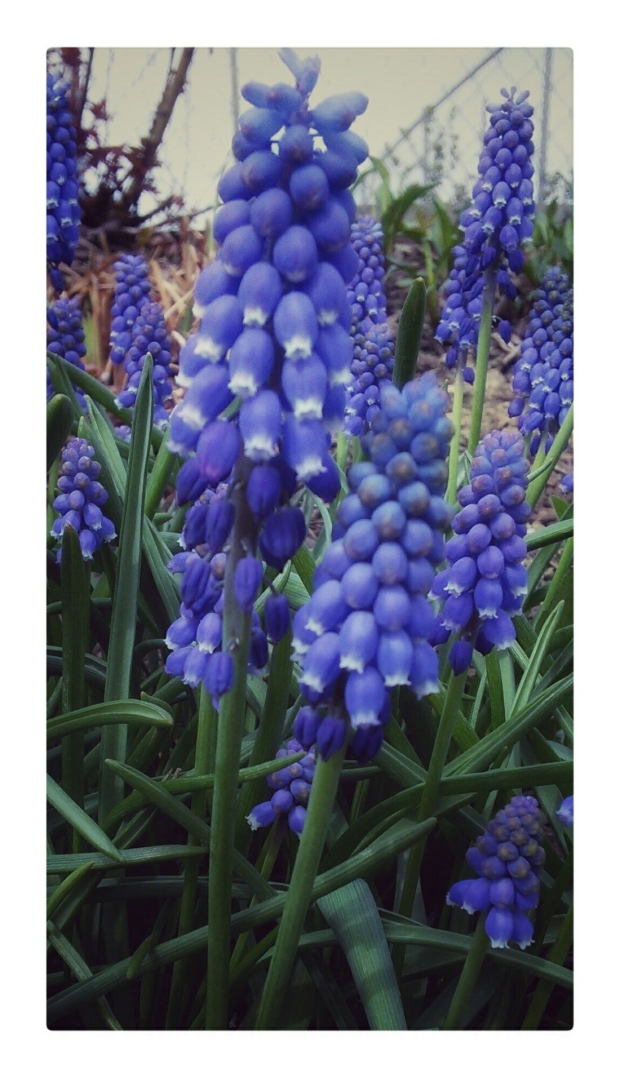 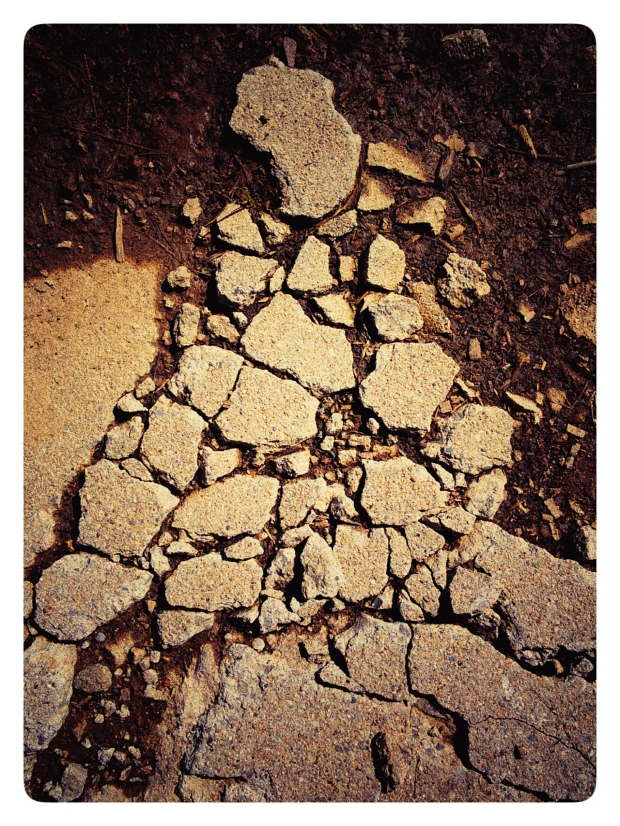 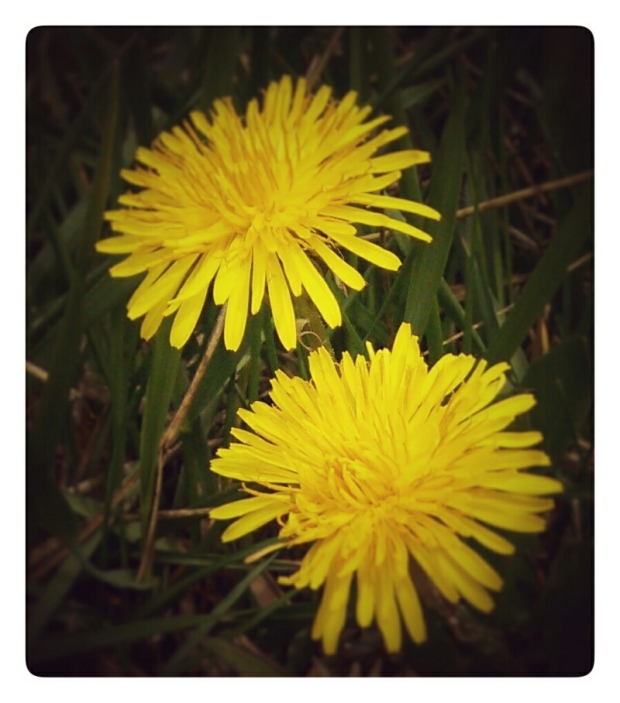 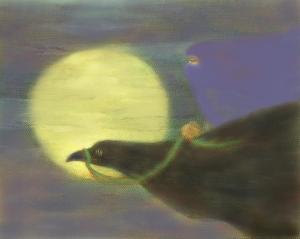 She closed the book, placed it on the table, and finally, decided to walk through the door. With hardship goeth ease. The Arabic embroidered itself across her thoughts, an endless pattern of warmth and quiet. The third menstruation had ended. The towels from the proscribed shower were drying next to the radiator, she had finished the late afternoon prayer, and time for the evening prayer was soon.

Ramadan had been barely a month gone when she had bathed him, wrapped him in the white cloth, and watched around the door frame as the brothers took him up in their arms to carry him to the burial. She had preferred to walk the ten blocks home, through the tired, late summer heat. It had given her time to shed the stainless steel smell of the little funeral home.

She almost forgot that the little back porch tilted slightly down and over to the right; for a moment balance tried to escape her, then she straightened herself and caught it back. She paused, let the little ball of fear unwind itself, then gently made her way down the chipped steps.

Now she was standing three steps out into the yard. An ich of sugar crisp snow took down the opening words of her new story. Moving air pulled her cloak, and even through the covering she could feel the cold on her cheek. Only three months, but it seemed so strange to be outdoors, to not have walls and furniture to direct her movements. She stepped further out into the yard, paused again, and looked upwards. Crows. They spilled across the air, a stream of shadows silent as thought, as open to interpretation as memory. Have they not seen the birds above them spreading out their wings and closing them? She laughed, suddenly, joyfully, then raised her arms, the black fabric billowing out around her. Naught upholdeth them save the Beneficent. The wind strengthened, she tilted her hands to catch its rush, for sweet moments the ground slid away sideways from beneath her, she drew her feet up beneath the hem of her robe. Still the crows sailed across the darkening sky, bands of rose and scarlet marked the horizon, and just above them one bright star and the new crescent made their sudden appearance.

Then, slowly, she lowered her arms. The winter ground welcomed her back as graciously as it had released her. She smiled at her feathered sisters, but did not try again to join them. It was time to pray, and then eat dinner. Still smiling she strode briskly back into the house and clicked the door shut,

Is the reward for good [anything] but good? (Sura Rahman:60)

At home in my corner of the world

Have you lived here all your life? Not yet...

a blog of art, photography and all the adventures inbetween

The Person Next to You

Ethereal Dream
for the love of nike

tales from a conflicted sneakerhead

My Niqab Is My Beauty

A Blog About The Niqab and Islam